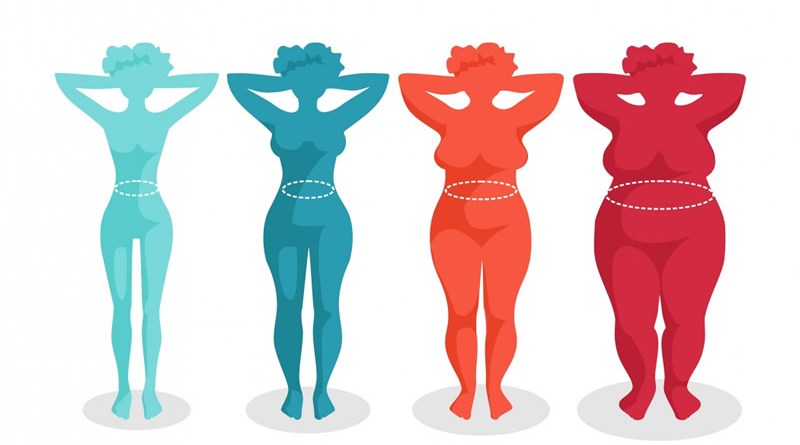 The surgical procedures intended for the treatment of Type 2 diabetics are called metabolic surgery. It is also colloquially known as diabetic surgery. Recently, ‘diabetic surgery’ has become a commonly used term in the press and social media, because it is easier to understand and may be because it is a bit more interesting. However, it has no place in the medical literature, and it is medically evaluated within the scope of metabolic surgical procedures. Immediately at the beginning, it should be clearly stated that these operations are performed on only Type 2 diabetics.

It has no place in the treatment of Type 1 diabetes. It is because, the cause of Type 1 diabetes is the lack of insülin production in the body. The purpose of these surgeries is to create various metabolic effects on unused insulin produced in the body, for making them usable. The treatment of Type 2 diabetes is classical and simple throughout the world. Training, Nutrition, Sports, and Drug if necessary. In other words, we must first control the sugar that we intake. It is not a right approach to neglect controlling the sugar that we intake, and then try to arrange it the body. However, it must also be acknowledged that this is not a very easy under the current conditions. An important detail that must be stated before starting to discuss metabolic surgery procedures is that diabetes can

be treated with classical bariatric surgery procedures by 60-90%. However, each method does not Show the same effect on everyone; and its effects vary depending on how many years the diabetes has existed, whether the blood sugar could be controlled effectively, and whether the disease has

affected the organs. However, the 10- year success rate of transit bipartition (one of the metabolic surgery procedures) is about 90%.

In some bariatric surgery procedures, an important portion of the small intestine

is by-passed. In other words, the foods we take from the mouth are discharged

without passing through the duodenum and the initial part of the small intestine.

Among the metabolic surgery procedures, transit bipartition does not

involve the by-pass of the small intestine. It provides benefits by triggering hormonal changes.