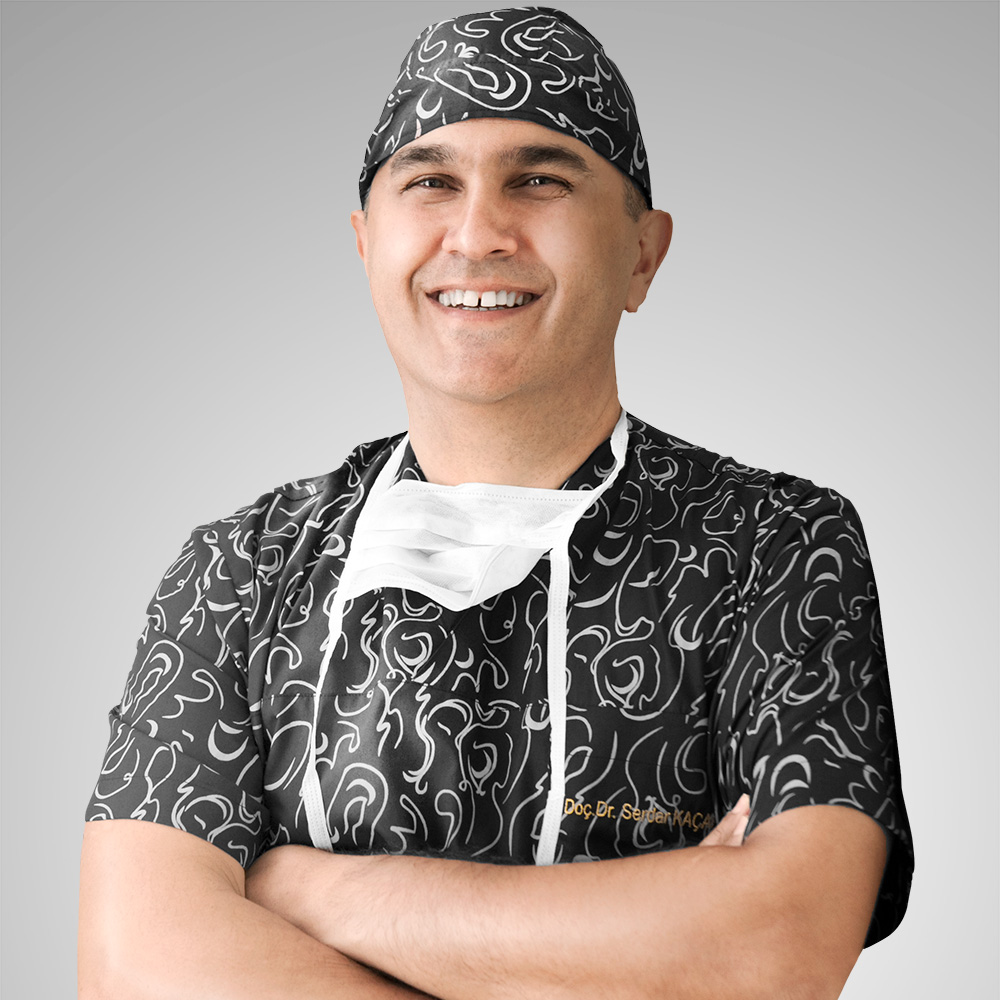 I have a happy marriage. I am the father of 3 beautiful girls, more beautiful than each other.

I have a love for Altınordu,inherited from my father.

I speak English and French.

The education you have received describes you…

After becoming a general surgery specialist in 1996, I served as a General Surgery and Organ Transplantation Specialist at SSK (social insurance institution), for a period of 9 years. In 2005, was granted the title of Associate Professor-General Surgery. Between 2005 and 2012, I established the kidney transplant centers in İzmir Private Kent Hospital, Istanbul Private Gaziosmanpasa Hospital, and Medicalpark Goztepe Hospital respectively, and served as the chief executive of these centers.

I have worked in İzmir Private Kent Hospital since 2013. I established Obesity Clinic at Gazi Hospital, and performed more than 200 gastric reduction operations.

Serving as a lecturer, session moderator, science board member, and regulatory board member in many scientific congresses held both at home and abroad.

Serving as a referee and editor in domestic and international magazines.

Certificate of Appreciation granted by SSK General Directorate for the first small intestine transplant in Turkey (2003).

Young Researcher Award in the World Congress of Nephrology held in Berlin (2003).

Besides these, I have broken many new grounds in Turkey.

I have worked in the management boards of many associations engaging in scientific and social activities, and served as a founding member in some of them.

The most important one of these is that I have served as a coordinator in the project intended for providing 150.000 elementary school students and 5,000 adults with training on organ donation, for a period of 10 years, through various social activities.1